Jeffrey Ruebel
the Courts and the Capitol 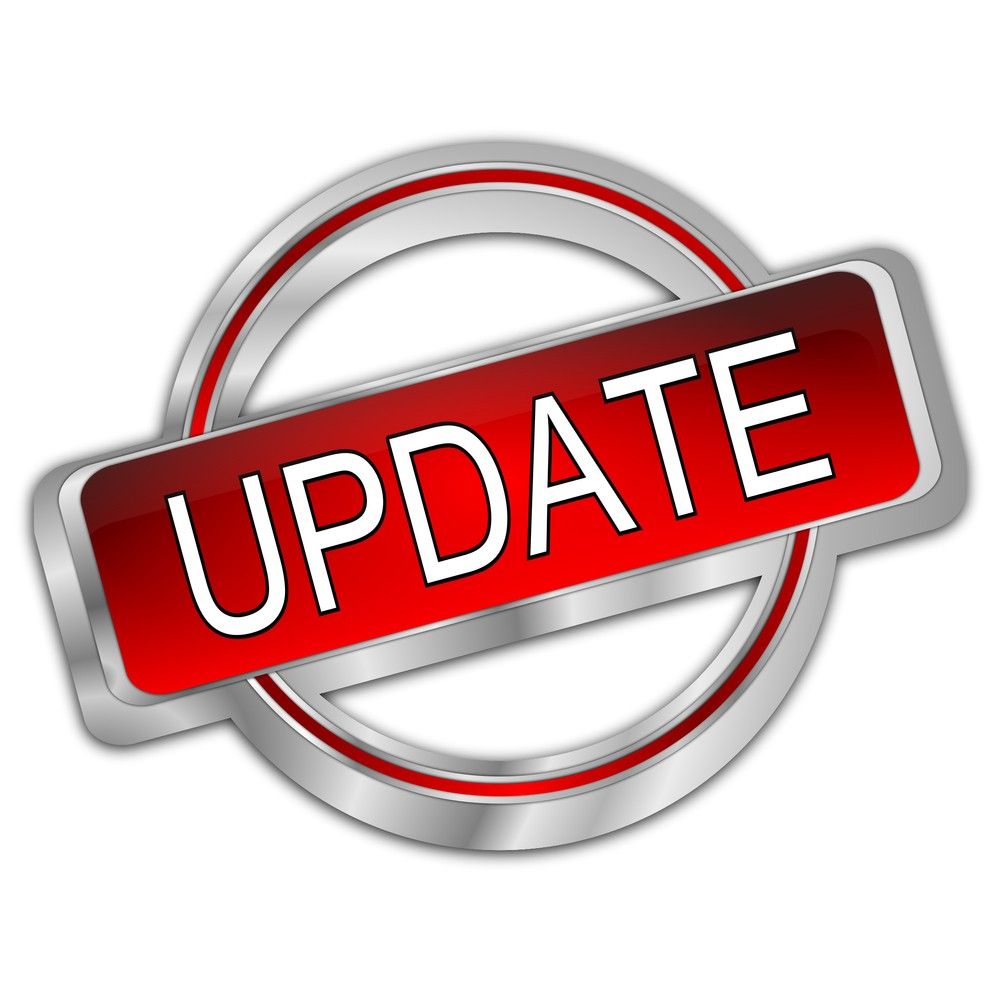 Ryals v. City of Englewood – The Court held that statute did not pre-empt local ordinance restricting sex offender residency (01/16/16). This case involved a certified question of law from the Tenth Circuit regarding a challenge to a home rule ordinance. Claimant argued that state statute pre-empted a City ordinance effectively barring sex offenders from residing. The Supreme Court held that state law does not preempt the ordinance as it was a matter of mixed state and local concern; and it does not conflict with Colorado’s statutory regime for regulating sex offenders. The Court therefore answered the certified question in the negative and returned this case to the Tenth Circuit for further proceedings. NOTE: This case has significance on fracking and construction defect ordinances.

Christy v. Travelers Indemnity – Tenth Circuit holds that factual issue about significance of failure of insured to inform carrier of change of business form created factual issue upon summary judgment – No. 14-2168 (10th Cir. 01/20/16) Plaintiff-Appellant Corey Christy purchased a commercial general-liability insurance policy from Travelers in the name of his sole proprietorship, K&D Oilfield Supply. Subsequently, Christy registered his business as a corporation under the name K&D Oilfield Supply, Inc. Christy renewed his CGL Policy annually, but did not notify Travelers that he had incorporated his business. After Christy formed K&D, Inc., he was in an accident and made a claim under the CGL Policy. Travelers denied coverage based on Christy’s failure to inform it of the change in business form, and Christy filed this action. On cross motions for summary judgment, the district court found in favor of Travelers. However, because there was a material factual dispute as to whether Christy knew or should have known Travelers would have considered the formation of K&D, Inc. material to its decision to renew the Policy, the Tenth Circuit found that summary judgment based on Christy’s legal duty to speak was inappropriate.