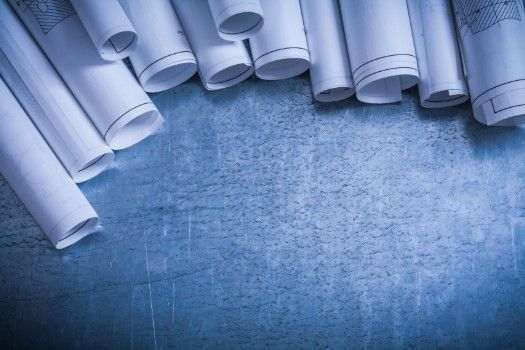 Other states have ten-year statutes of repose on their books. New Mexico’s statute of repose expires ten years following substantial completion of a project. Ten years after the 2008 construction downturn, New Mexico saw construction defect cases filed in which it was not uncommon for construction company clients to have dissolved, and for companies still in existence to have disposed of project files as no longer needed for tax purposes.  Statutes of repose serve as a cutoff to the tolling of construction defect statute of limitations, however the result of New Mexico’s statute of repose—and likely SB20-138—is that litigation can be initiated long after projects are complete, project files are destroyed, and construction companies are in existence.