Subcontractor Claims v US Part I 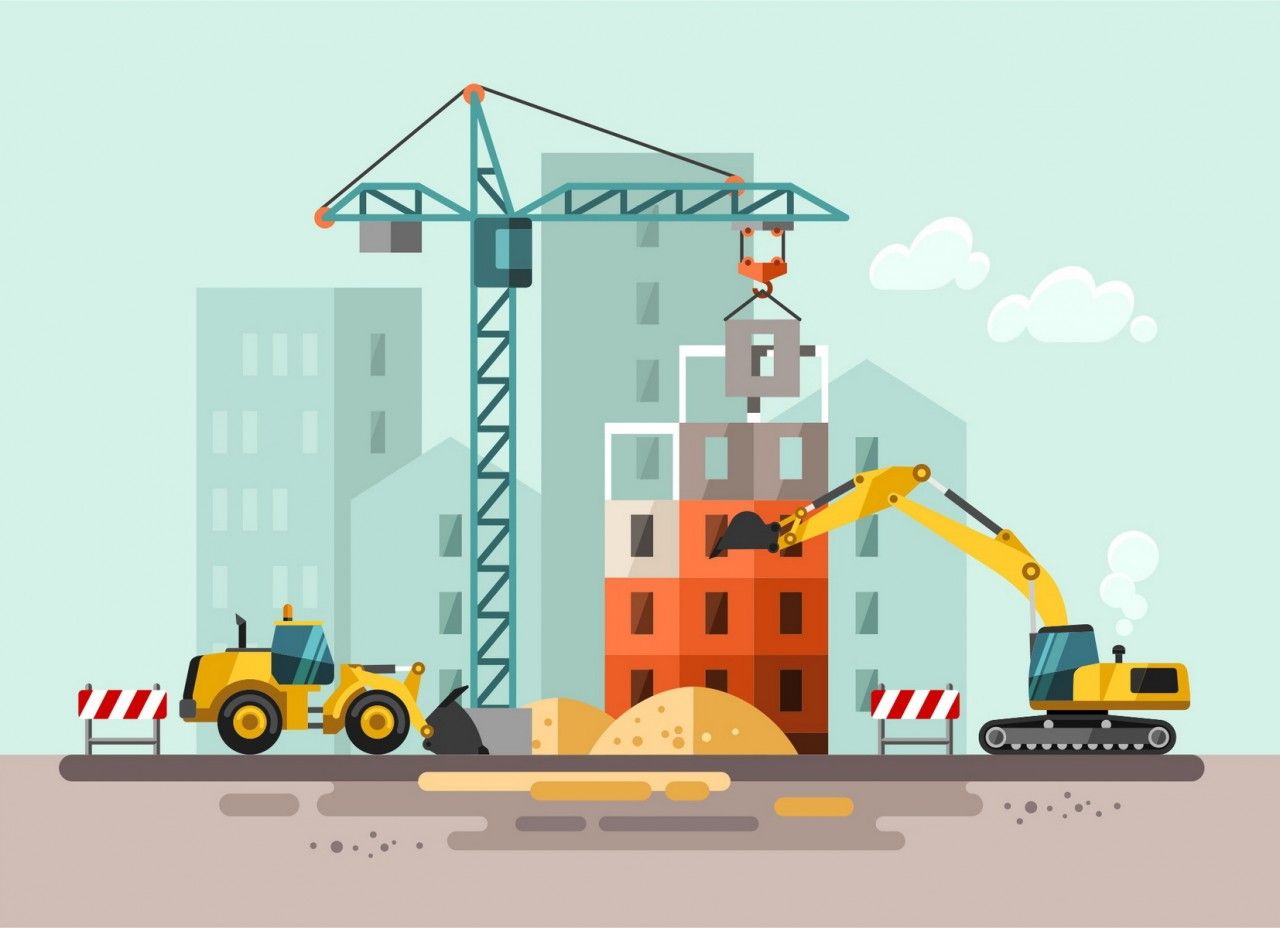 When a subcontractor would like to file suit against the U.S. government, what procedures must the subcontractor follow, and what obstacles will it face?

What follows is Part I of a two part discussion of both the procedural requirements and obstacles a subcontractor must consider when it evaluates a potential suit against the federal government.

First, pursuant to the Contracting Disputes Act, 41 U.S.C. §§ 7101-7109, § 7103 (2016), you must submit your claim, in writing, to the Navy’s contracting officer for a decision. If your claim is denied, you may appeal to the appropriate agency board of contract appeals or the Court of Federal Claims. (Note: If your claim is for more than $100,000.00 your claim may need to be certified, which creates additional issues).

In either forum, however, you face a significant jurisdictional problem. The Tucker Act waives the government’s sovereign immunity and grants the Court of Federal Claims jurisdiction over claims by contractors against the government. See 28 U.S.C. §1491 (a) (2012).

As a general rule, the Act does not provide the Court of Federal Claims with jurisdiction to hear claims brought by subcontractors directly against the federal government. G4S Technology LLC v. United States, 779 F.3d 1337 (Fed. Cir. 2015). You face the same problem if you attempt to bring your appeal to the agency board. See, Johnson Controls, Inc., 713 F.2d 1541. In other words, because you likely do not have privity of contract with the federal government, there may be no forum that will hear your case.